Fate: The Winx Saga Versus The Winx Club: How Do They Compare? 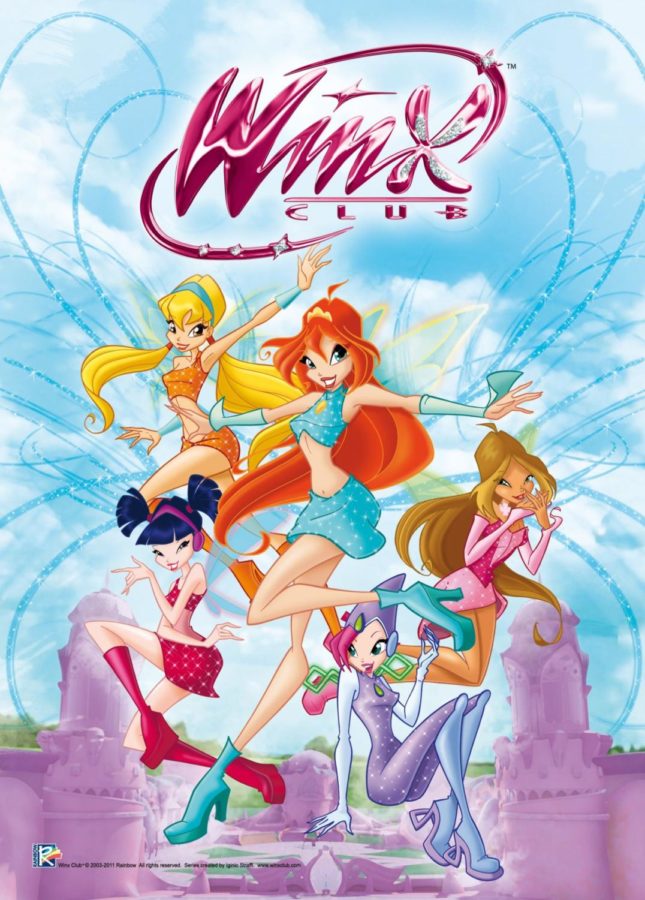 Last January, Netflix released the first season of Fate: The Winx Saga, a live action remake of The Winx Club. It has now been renewed for a second season.

Whereas, Fate: The Winx Saga is meant for an older audience. It seems to be aimed at the teens and adults who grew up watching the original. It deals with romantic relationships in a more serious and adult way than The Winx Club. It also addresses more relatable themes for teens, such as insecurity, bullying, struggling with fitting in and finding the people you’re comfortable around.

It has a unique storyline, though some original elements are maintained.

The show still centers around Bloom, who is now played by OHS alumni, Abbey Cowen. She is still a fairy raised on Earth, eventually brought back to the magical world, to Alfea, after discovering her powers. And much of her main friend group is the same, with the exception of Flora, who has been replaced with her cousin, Terra, and Tecna, whose character was eliminated altogether.

In addition, Musa’s element was changed from the ability to manipulate sound waves to being able to feel other people’s emotions. Though she still had a love for music, it came from the fact that listening to it gave her a break from others’ emotions.

Despite sharing many of the same characters and powers, the shows also differ on many levels. The antagonists driving the plot, for example, are entirely different.

In The Winx Club, they are fighting off The Trix, triplet sisters who are descendants of the Ancestral Witches, the most powerful and evil witches to have ever lived.

Whereas, in Fate: The Winx Saga, the only known witches are the long-dead blood witches of Aster Dell, who sacrificed fairies for their power, rather than obtaining it naturally. Instead the plot is focused on the reappearance of the Burned Ones, ancient soldiers cursed by the dragon flame to become deadly creatures who infect those they attack, unless they’re killed before the infection takes over. It is later discovered that they’re tracing Bloom, as her power is driven by the dragon flame. And on Rosalind’s manipulation of Bloom, using her knowledge of who she is and her past to secure her release, after being locked up for her manipulative and murderous tendencies.

The differences between the two shows are beneficial to Fate: The Winx Saga, as many of the changes made add depth. The plot is more compelling and complicated, and the teenagers act more like regular teens would, facing insecurities, as well as pressures from peers and adults.

Despite this, The Winx Club was a great show for what it was: a kids show. It had interesting storylines and worldbuilding, as well as themes that were age-appropriate for its audience.

Both shows are good quality in different ways, telling entertaining stories of friendship, love, and adventure. So, whether you prefer the nostalgia-packed The Winx Club or the greater depth and nuance in Fate: The Winx Saga, I hope you will appreciate them both for what they have to offer.