Meet the villains of “No Way Home” 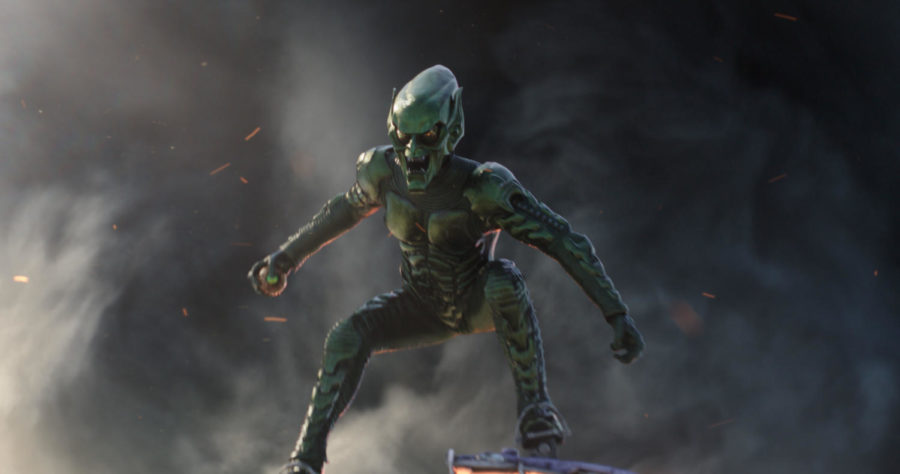 This story was originally published in the second edition of The Lion’s Tale (December 13th, 2021).

Otto Octavius was a scientist for Oscorp in an alternate reality who got integrated with a malicious artificial intelligence in the form of four mechanical tentacles. Alfred Molina has returned to play “Doctor Octopus” (a.k.a. “Doc Ock”) after his portrayal of him in 2004’s Spider-Man 2.

Norman Osborn was CEO of Oscorp in an alternate reality who tested a faulty strength enhancer on himself and developed the twisted second personality of the “Green Goblin”. The villain is to be portrayed by Willem Dafoe, who is reprising his role from 2002’s Spider-Man.

Max Dillon was an electrical tradesman in an alternate reality who gains electrokinetic powers after an accident, turning him into “Electro”. Returning from 2014’s The Amazing Spider-Man 2, Jamie Foxx is reprising the villain, foregoing the blue look for a more comic-accurate yellow lightning appearance.

Flint Marko was a small-time thug in an alternate reality who obtained sand-manipulative powers after a failed experiment he got roped into, becoming “Sandman”. Even though the antagonist was redeemed at the end of 2007’s Spider-Man 3, the villain will be returning, played once again by Thomas Hadden Church.

Curt Conners was a geneticist in an alternate reality who became the monstrous “Lizard” after creating and consuming a regeneration serum in hopes of regrowing his missing right hand. Rhys Ifans will reprise his role of the reptilian villain from 2012’s The Amazing Spider-Man.

It’s currently unknown but unlikely there will be a sixth, meaning the first onscreen “Sinister Six” will be one short. And even though Michael Mando’s “Scorpion” could return, one could argue Jake Gyllenhaal’s “Mysterio” – who started all of this – is the real sixth villain.