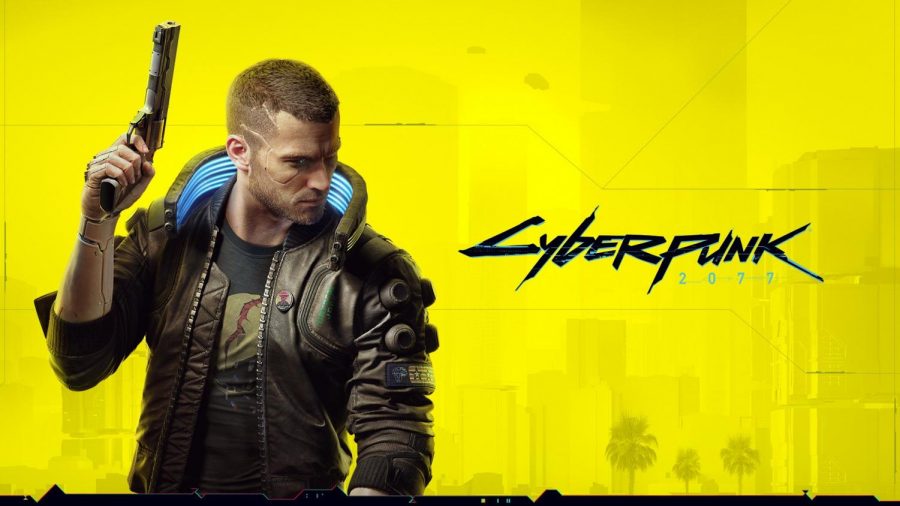 On December 10th, CD Projekt Red released Cyberpunk 2077, an open-world action RPG based off the pen and pencil game Cyberpunk 2020. Set in the dystopian city of “Night City.” You follow V as he journeys through this land of corruption, crime, and opportunity. The game has been in development for roughly nine years and has had numerous delays. Fans were getting hyped for the game’s release. But by December 10th, fans were disappointed with the result. So what happened?

This was due to numerous issues. One issue was the many bugs and glitches littered throughout the game. In this day and age, it is expected for every triple A game release to have its fair share of bugs and glitches (though I am not saying that it is always a good thing) but Cyberpunk 2077 blew all other games out of the park with how many bugs ate away at the poor polygons and spotty code. This is especially worse on last gen consoles which brings me to my next point.

The way Cyberpunk 2077 looks on the PS4 and Xbox One is almost unbelievably bad, especially for consoles that are capable of playing games such as Red Dead Redemption 2, God of War (2018), and Gears 5. From AI not working properly, frame rate as low as 15 frames per second, and just sometimes outright crashing your game entirely, the problems seemed endless with every flick of the joystick.. On PS5 and Xbox Series X the game plays a little better mainly due to how much more advanced these new consoles are. But the system to get the best possible experience on is an advanced PC. This is mainly due to CD Projekt Red being a “PC first” company, not a console first company like many more well known developers and publishers.

Now releasing a game with a different quality depending on the system, you are playing on is not a recipe for success, especially since you’re charging the product for the same price of $60. You also have to remember that these new next-gen consoles are hard to come by (as by the time I’m writing this) and an advanced PC cost double or more than a traditional console.

The result of the controversy has left CD Projekt Red’s reputation hanging by a thread. Fans are now upset with the once loved company, CD Projekt Red has offered refunds to customers, Sony took the game off the Playstation Store temporarily, and even players on PC are ditching the game.

CD Projekt Red must make their moves carefully in order to regain the trust of their players. They don’t want to end up like Bethesda after the release of Fallout 76, which tarnished their reputation and caused them to eventually be bought out by Microsoft last year. But who knows, maybe in the end CD Projekt Red can fix the game and salvage what was meant to be the future of gaming for the new decade.