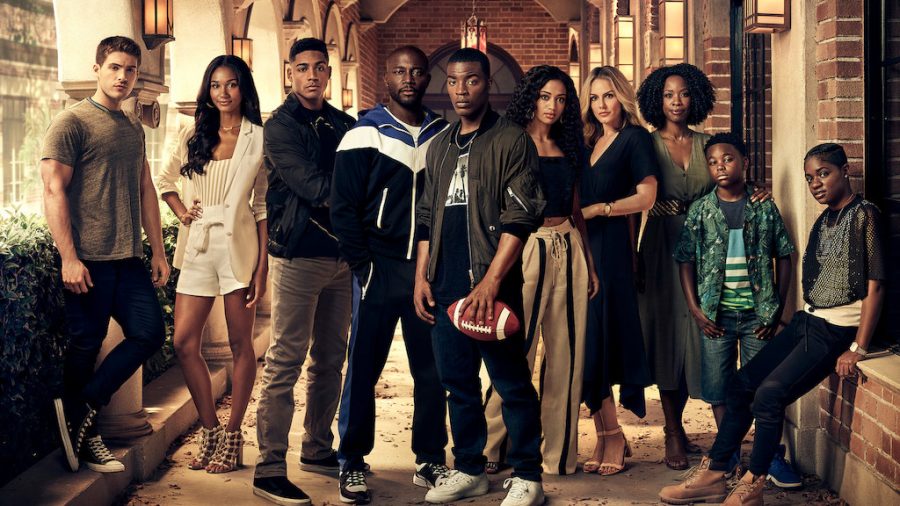 The new television show “All American” has risen to popularity quickly since its release in October of 2018. Since it’s addition to Netflix, it has made the Netflix Top Ten charts and gotten a 96 percent review on Rotten Tomato, which is no easy task. The show is inspired by a true story, centered around the life of NFL star Spencer Paysinger, who played linebacker for the New York Giants and the Miami Dolphins, and follows his path to fame.

Spencer James (Paysigner’s character on the show), played by Daniel Ezra, is an African American football player from the poor part of Los Angeles, Crenshaw. An opportunity opens up for him to play with ex-NFL star Billy Baker at the Beverly Hills High School, a prominent Los Angeles high school with a strong football program. As the show unfolds, drama from the past makes a reappearance, throwing obstacles in James’ path of fitting into a predominantly white community and achieving his dreams.

But what makes this show truly special and eye catching is the social topics that this show brings to light. The social injustices found in our society are highlighted on the screen. Brazen racial discrimination, sexism and stark poverty run rampant throughout the series, which creates palpable tension between the main characters. It highlights the increasing mental struggles and pressures that teenagers today face and the fact that it’s okay to reach out for help.

This show’s main character, Spencer James, creates a positive role model for all who watch the show, displaying how easy it is to support the people around you, inspire the feeling of community and striving for your goals.

The show was lined up to have a third season, to continue the story of Spencer’s life, but amid the COVID-19 outbreak, it’s future is still unknown, but there will always be a large fan base waiting for it’s promising new season.