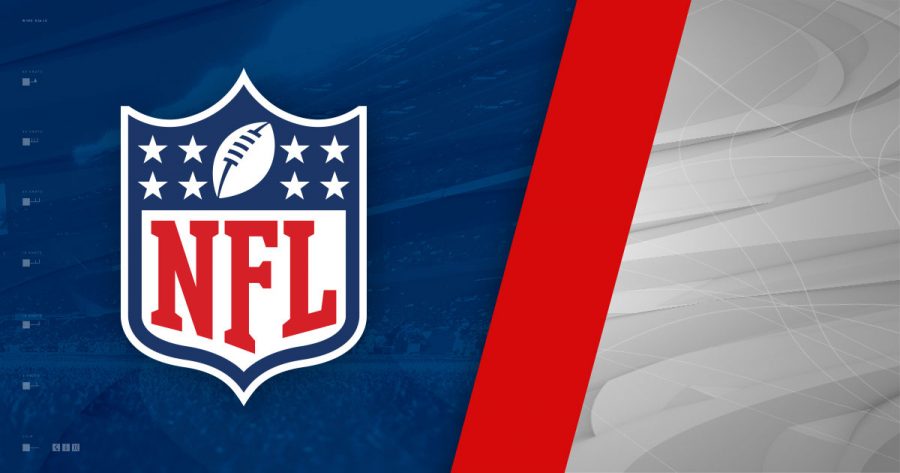 With wildcard weekend over, the divisional round of the playoffs is set to begin, with eight teams attempting to secure a spot in their conference championship. The remaining teams for the AFC are the Chiefs, the Ravens, the Texans, and the Titans.

The remaining teams for the NFC are the Packers, the Seahawks, the Vikings, and the 49ers. There were several surprising eliminations in the wild card.

Two of the best teams in the NFL were eliminating. Those teams were the Patriots and the Saints. Led by Tom Brady and Drew Brees respectively. Most people did not predict these two to fall. They are powerhouses in their respective conferences.

Now to the matchups. With a lot of top tier teams playing for a spot in their conference championships, these games in the coming weekend will be very competitive.

In the NFC the 49ers play the Vikings, which I believe the 49ers should come on top. Kyle Shanahan, the 49ers coach, is one of the best coaches in the NFL. His offensive mind should be able to come up with a good scheme that could beat the Vikings defense. I see this being a 24-10 game, with the 49ers winning.

On the AFC side, the first game that will be played is between the Ravens and the Titans. The game will be hosted at Baltimore on Saturday, at 8:15 p.m. With the high powered Ravens offense, led by Lamar Jackson, Mark Ingram, and Marquise “Hollywood” Brown.

The Titans are a very tough team, led by star running back, Derek Henry. While this should be a tough matchup, I believe the Ravens will come out on top. Their defense, led by Earl Thomas III, should be able to stop the Titans high-powered run game, and also put points on the board, with Lamar Jackson and Mark Ingram leading the way. I see it being 28-14, with the Ravens winning.

The last matchup will be between the Chiefs and the Texans. Both led by quarterbacks drafted in 2017, with Patrick Mahomes for the Chiefs, and Deshaun Watson of the Texans. Both teams have offenses that can light up the scoreboard, but don’t have those star defenses that hold your opponent to under 10. I see this being a shoot out, with the Chiefs winning 42-35.