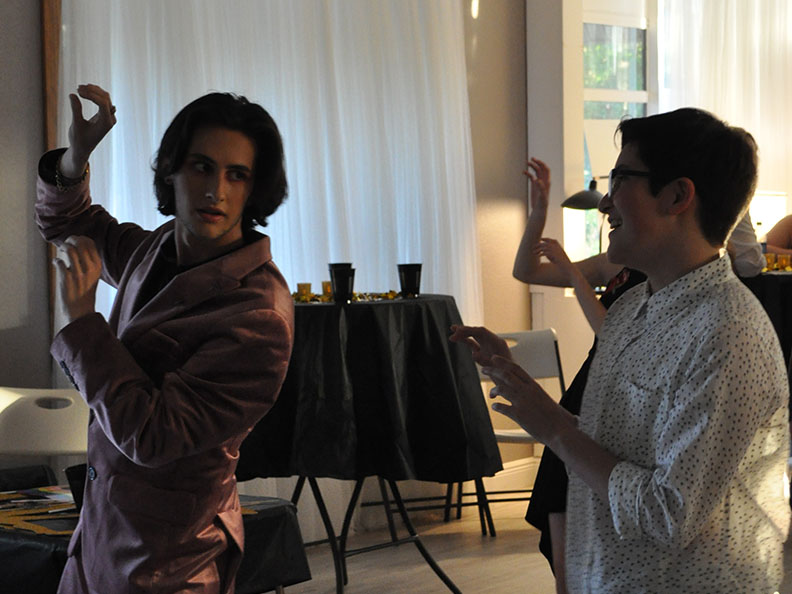 On Saturday, April 27, Oviedo’s Gay-Straight Alliance, or GSA, hosted their third annual Open Prom. The event was held at the Tamara Knight Photography Studio in Oviedo.

In contrast to Oviedo’s traditional prom, Open Prom did not have a grade limit and tickets were just $15.

Junior Shelby Gurley is the club’s president, who helped restart the club this year, which included bringing back the Open Prom tradition.

For some LGBT+ students, attending prom comes with the fears of being teased or harassed.

“Open Prom allows students to be comfortable with who they are by allowing them to wear whatever they want in a safe, commutable place. It especially helps our transgender attendees who might have fear of being harassed or bullied for what they want to wear,” says Gurley.

Open Prom is a more private event, allowing students to feel comfortable and safe while also having a good time.